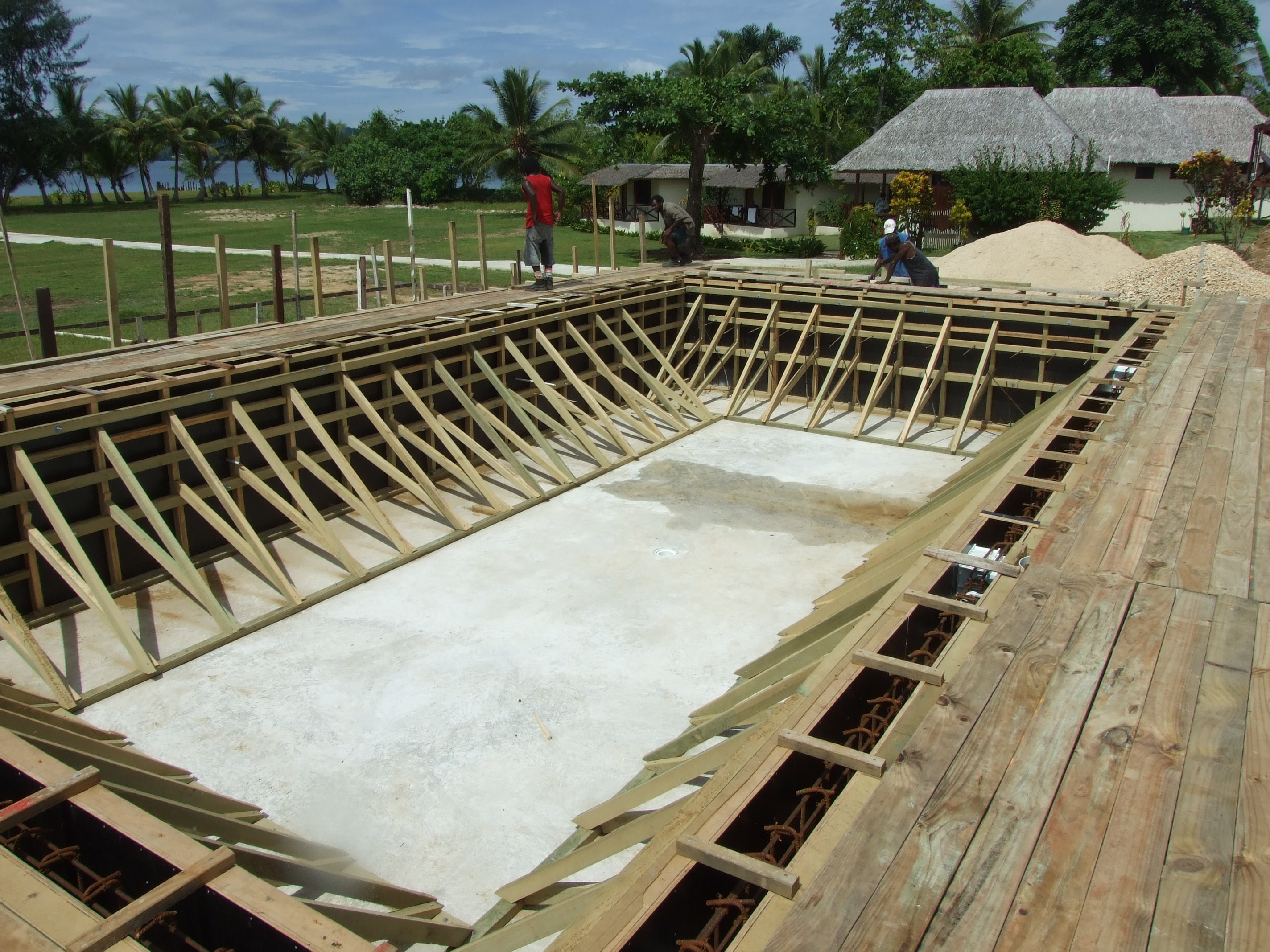 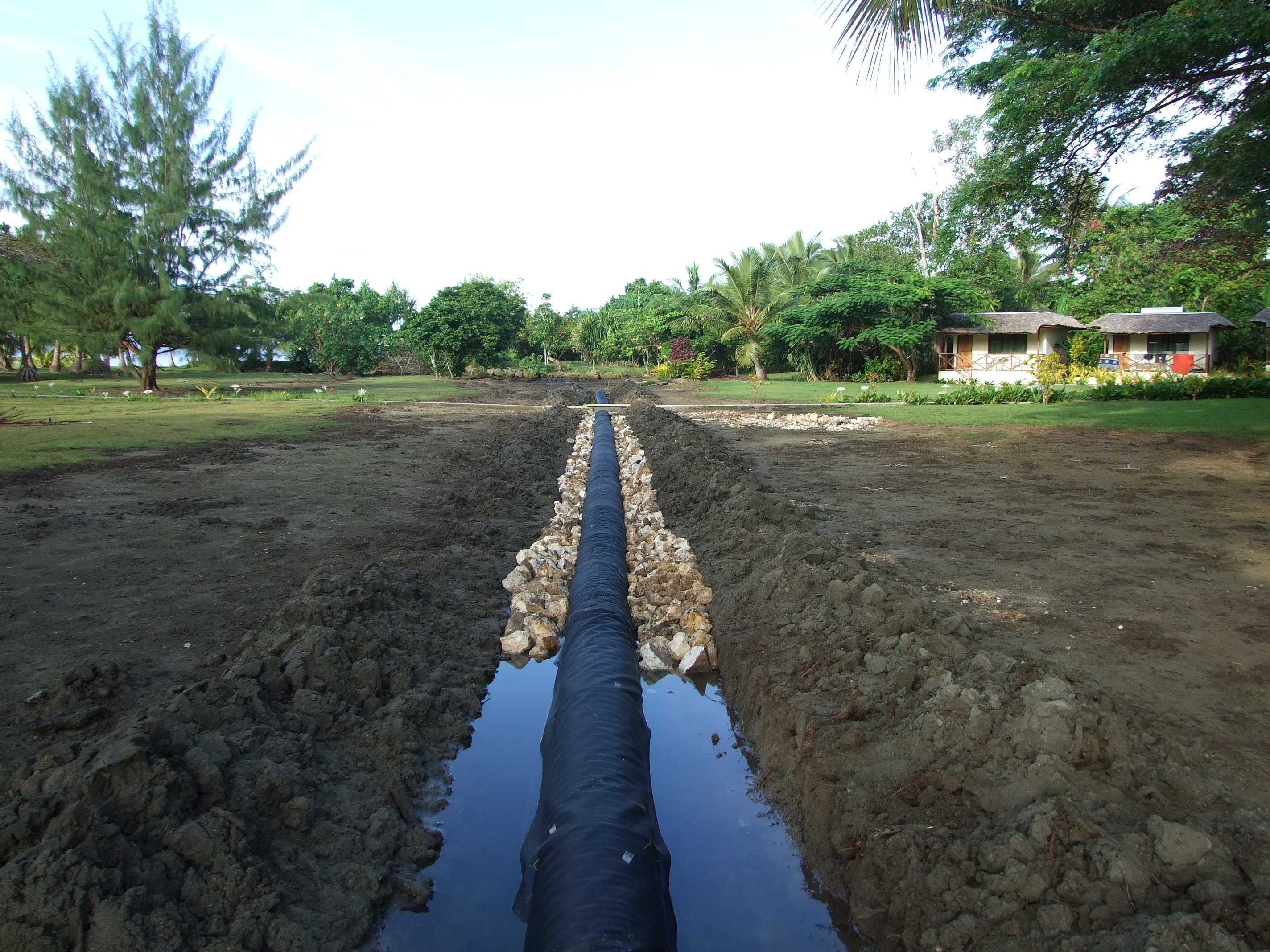 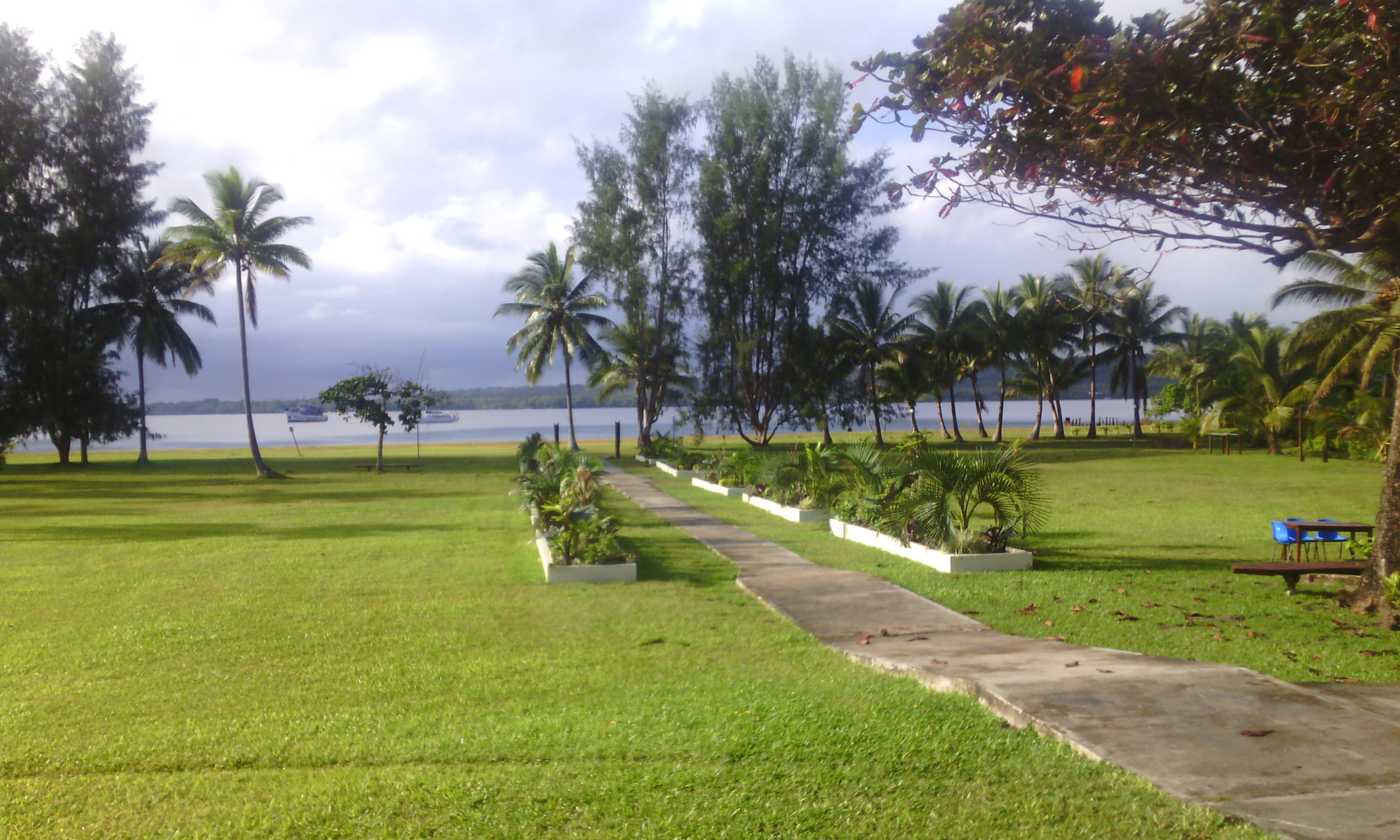 Since the resort was purchased in 2005, we’ve added 21 rooms including the Starfish Lodge, a new bar and restaurant, The Coolidge Bar & Grill, reception and office, swimming pool, fencing and perimeter walls and gates to increase security and reduce outside noise

The pathway from the car park to the beach has also been finished and as well as assisting resort guests it’ll help the cruising yachts with provisioning and access.

Our latest major project was sealing the car park and constructing colourfull planter boxes around the perimeter so we now have secure, gated parking for our guests

We have a strong belief in the future for tourism in Sanma Province and as the industry is a major employer of Ni-Vanuatu people and the major foreign income earner for the country, we fully intend to continue our vigorous expansion programme