There is an abundance of orchids, butterflies, huge banyan trees and astonishing rainforest ecology in this northern sanctuary

Vatthe has camping facilities and a fabulous black sand beach

A memorial to Pedro Quiros, the first European to discover Vanuatu in May 1606, is located on the beach near Vatthe Conservation area

Venture into the amazing pristine jungle for adventure activities, such as 3 to 5 night trek into the mountainous rainforest of the west coast

Stay in villages that few non-indigenous people have visited, live the simple, unsophisticated existence of the bush people

Check out Wrecks to Rainforest 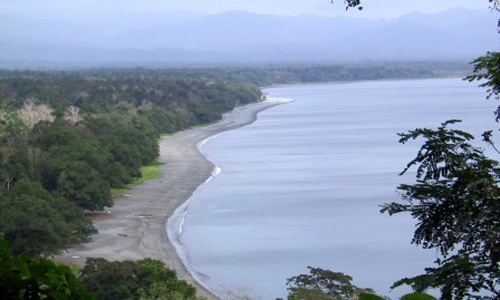 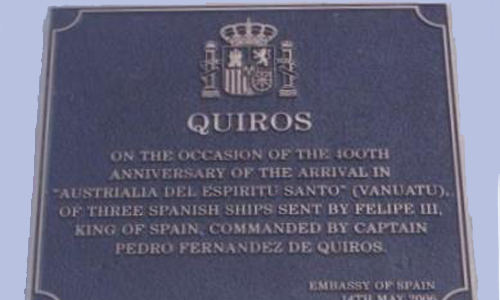 Watch the ladies preparing, dying and weaving their incredible clothes, mats and baskets 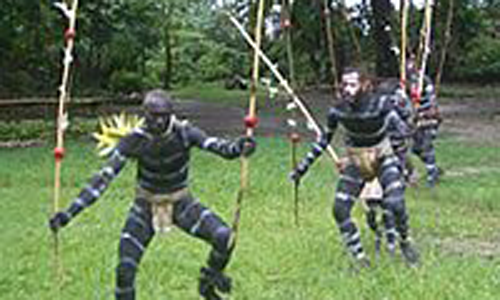 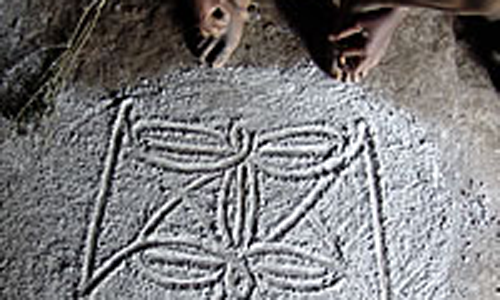 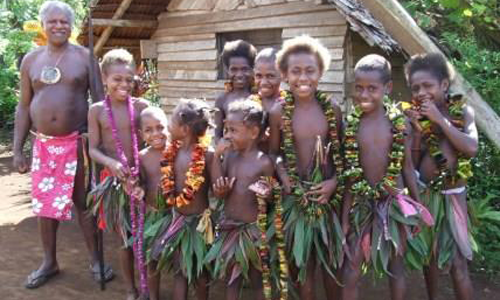 Bamboo ladders and walkways, dark caves, stunning stalactites and deep canyons make this a ‘must do’ for the adventuresome visitor to Espiritu Santo 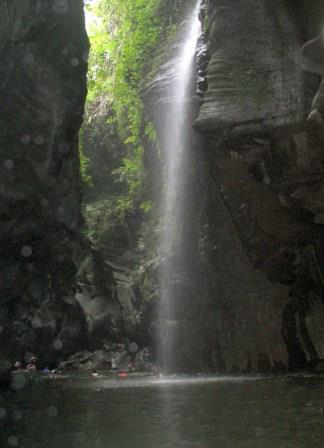 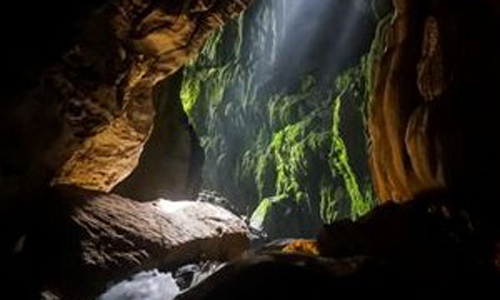 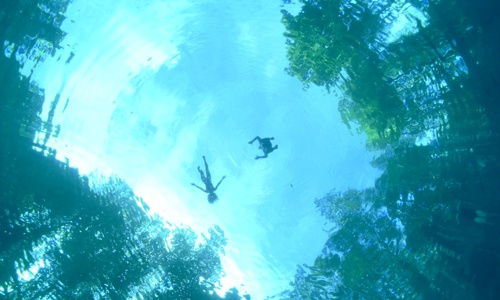 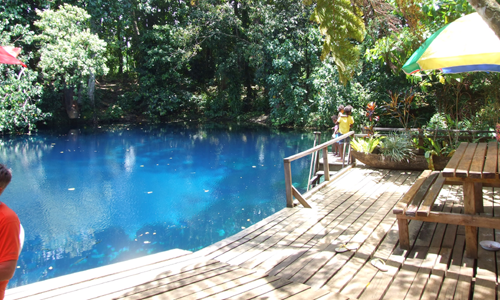 Experience the peace and tranquility of the East Coast Santo seashore, plantations and rainforest 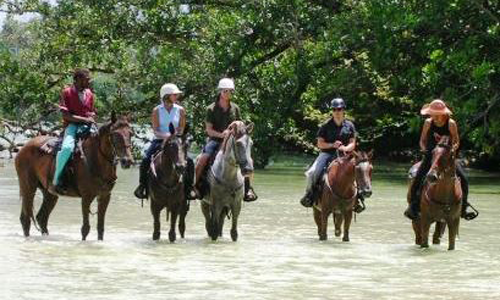 Bomber missions operated from one of the three bomber fields through much of the war but as the major fronts moved north, away from Vanuatu, the focus switched to maintenance and repair as well as a base for strategic command

She supplied local women and cheap booze for Yankee dollars, she was Tonkinese and lived in Luganville until the 1990’s

Local tour operators can show you the remains of bombers, old airfields, Million Dollar Point and much of the infrastructure built by the allied forces 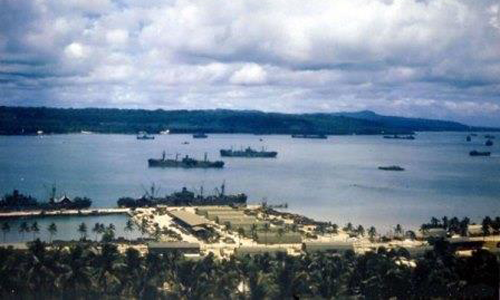 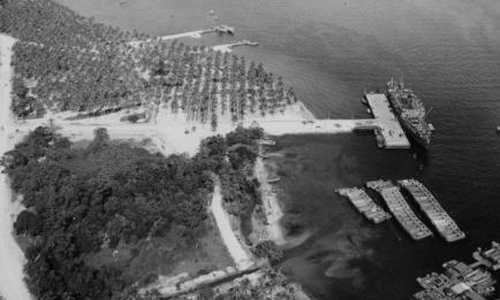 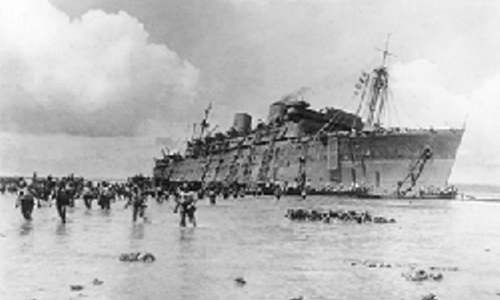 There are many different dives available on the wrecks, from easy beginner’s adventures to the serious deep, penetration decompression dives

Most dive operators pick up and return to the resort 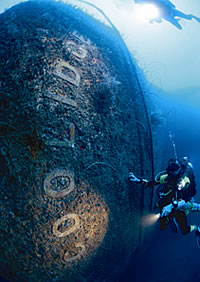 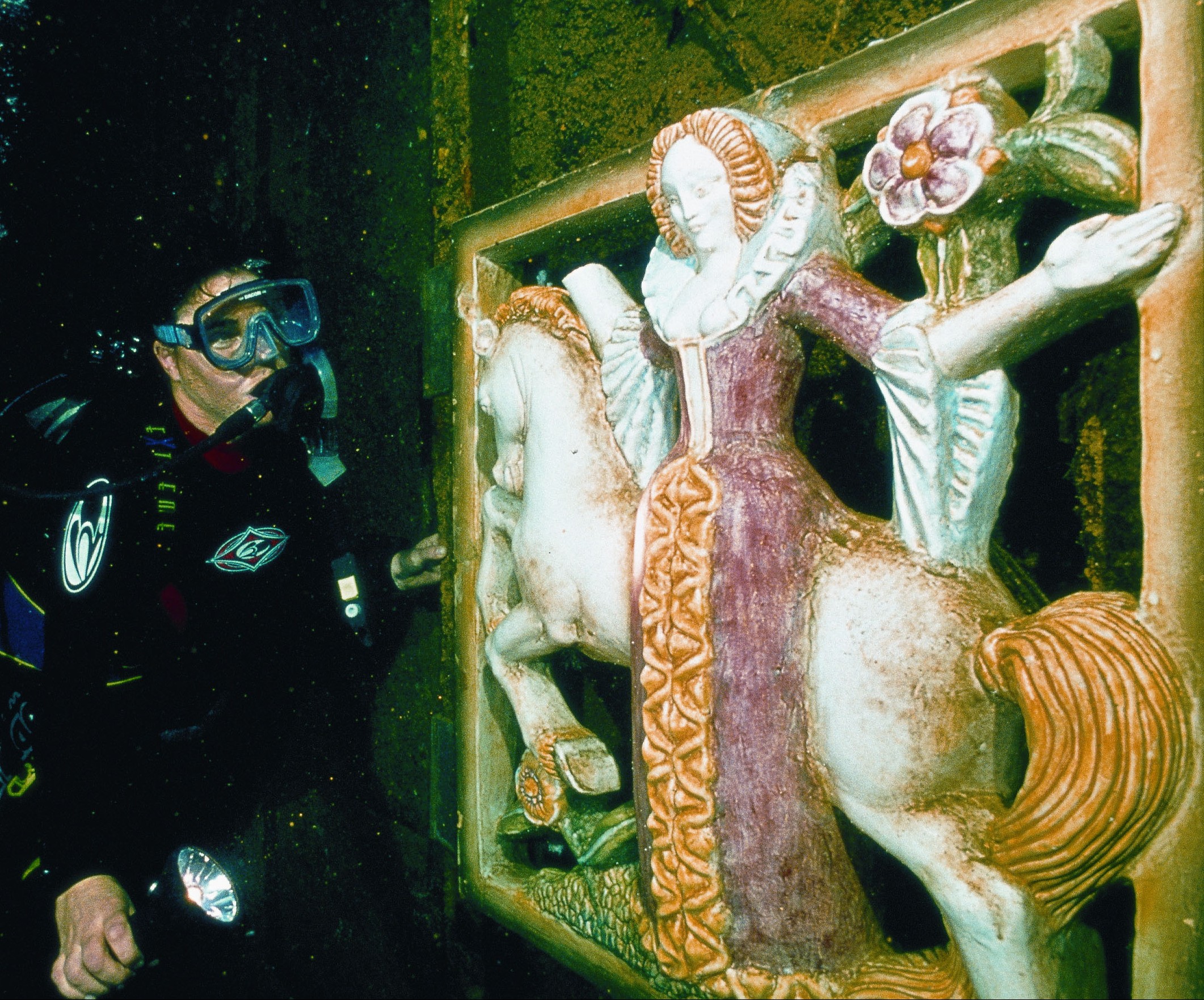 We also have standup paddle boards

Life jackets are available if required, including kids sizes 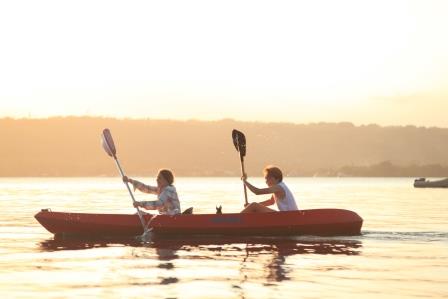 Bulldozers, forklifts, shipwrecks – it has the lot including great corals and fish life

Go snorkeling with the divers if you don’t scuba dive, if there’s room on the boats you’re always welcome to visit the pristine reefs

We have some snorkeling available near the resort on a old, wrecked island trader – the visibility’s not always perfect but the water’s warm and shallow 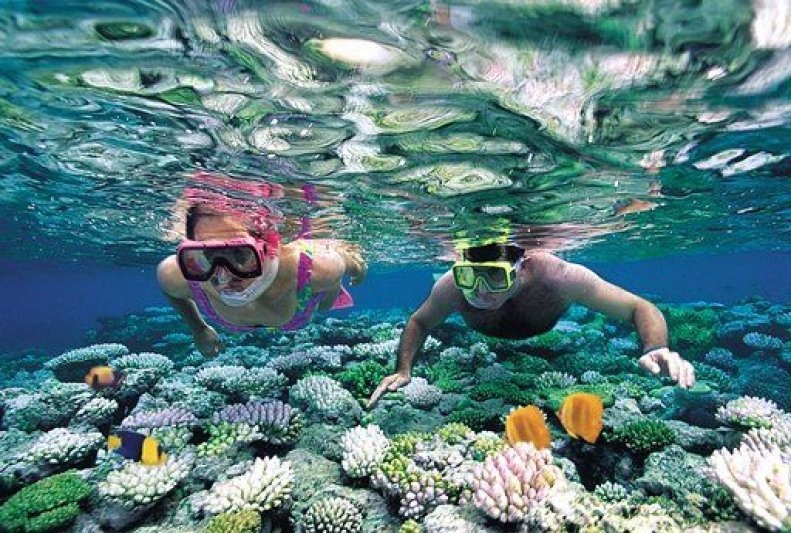 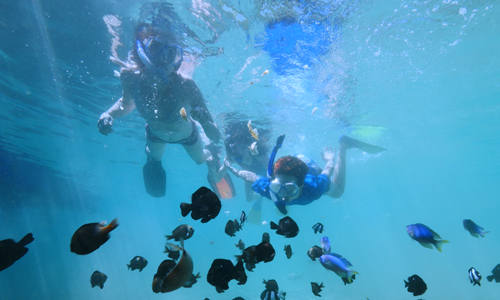 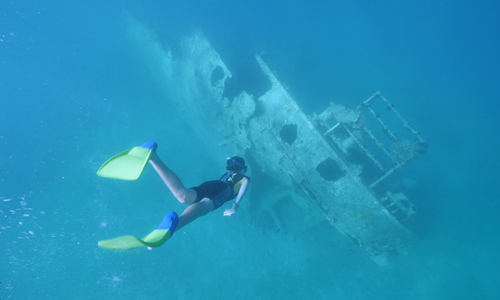